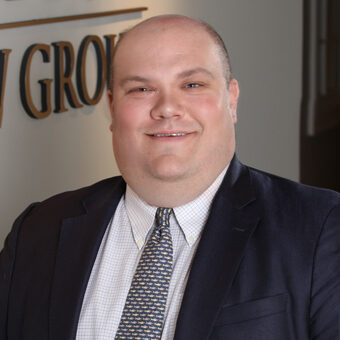 Andy was born in Hinesville, Georgia, grew up in Athens, Georgia, and has lived in Atlanta since 2014.

Returning to Georgia for law school, in 2014 Andy received his Juris Doctor degree from the University of Georgia School of Law.  During law school, Andy gained experience working as a law clerk to the Honorable Patrick Haggard of the Western Judicial Circuit and as an intern with the general counsel of St. Mary’s Hospital.

Andy was admitted to the State Bar of Georgia shortly after his graduation from law school.  He is licensed to practice in all Georgia State and Superior Courts, the Court of Appeals of Georgia, the Georgia Supreme Court, and U.S. District Court for the Northern District of Georgia.

Outside of work, Andy enjoys spending time with friends and family, watching UGA and Atlanta Falcons football, and playing golf.